Discover the Mysteries of the Ancient World.

This Earth Quest is all about the exploration of the ancient world. We will show you ancient sites from all around the world, giving you information, diagrams photos on them. This will be along the same lines as accepted history, but we stop there. Here at Earth we are dedicated to resolving the mysteries of ancient civilizations and discovering the truth of ‘OUR’ past. 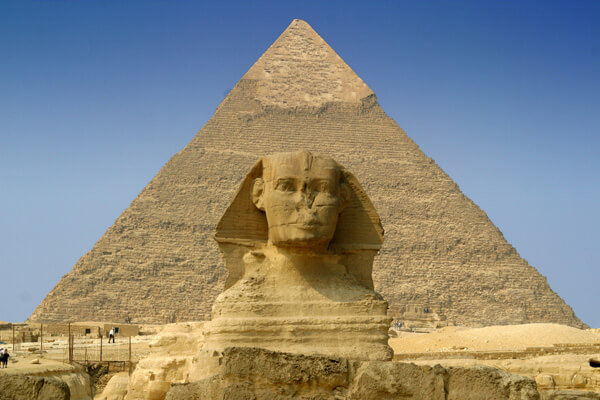 During our ongoing research in part of we had been using the Internet to search for information on ancient sites around the world. We came across a that had new information about Chinese Pyramids. 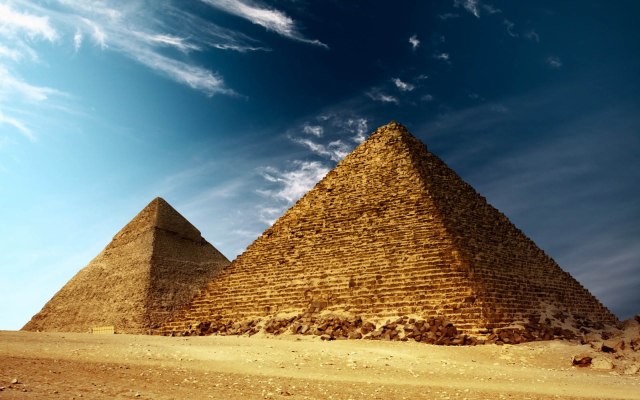 Perhaps you have already seen the two Photorecon pictures of the Pyramids in China that appeared on the web, if not then at least you are now aware of them. Having looked at the two pictures we can see that they are not of the areas photographed. 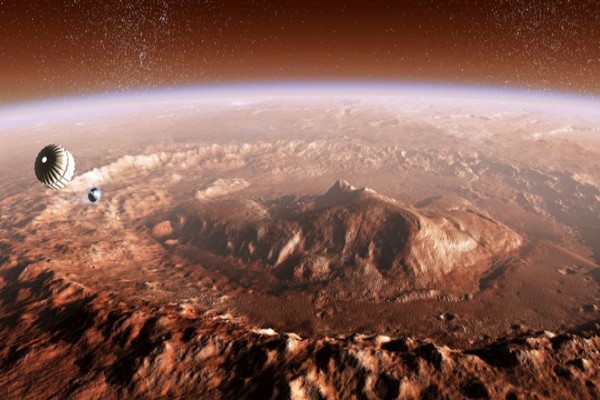 The Mars Global Surveyor has now taken and released many photos with a number in the Cydonia region where the face was found. On inspection of one of the we found that triangular rock formation could be seen.

The Antikythera Mechanism is an interesting piece of ancient technology, it is the most sophisticated scientific instrument that has been found from antiquity. It was most likely an astronomical calculator with inscriptions from the zodiac and the months of the year. Mechanically it is quite complex with 32 precision bronze gears, which also include a differential gear.

Were the Pyramids constructed as tombs for the emperors of China or were they copies of an existing great white pyramid? In a television documentary “The First Emperor” some footage was shown of the pyramids describing them as tombs of the emperors of china.

The Great Platform at Baalbek

The Great Platform at Baalbek in Lebanon represents a remarkable achievement in ancient construction techniques. The construction is supposedly Roman in origin but there are no records of, how or if they built it. The platform itself was built with blocks of stone weighing up to 1000 tones and seems a bit out of place when compared to the surrounding temple complex. 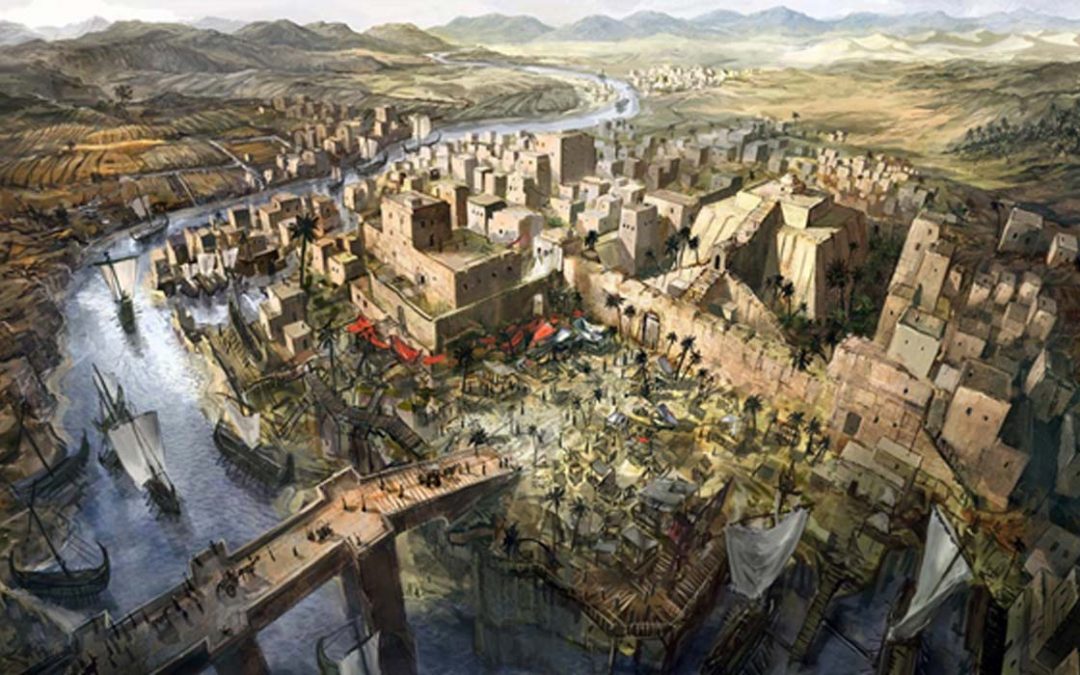 Most of us find history boring. But when we take a close look at it, it is filled with so much adventure and mystery. History is not just the study of who ruled over whom, it also deals with so many interesting facts, and you will be quite baffled to see how brilliant out ancestors were. With the technology we have today, we feel as if we can do anything. But back in those days, they pretty much didn’t have anything, but still, there are certain things which make us wonder how it was possible for our ancestors to make things which we in our modern world can barely manage: 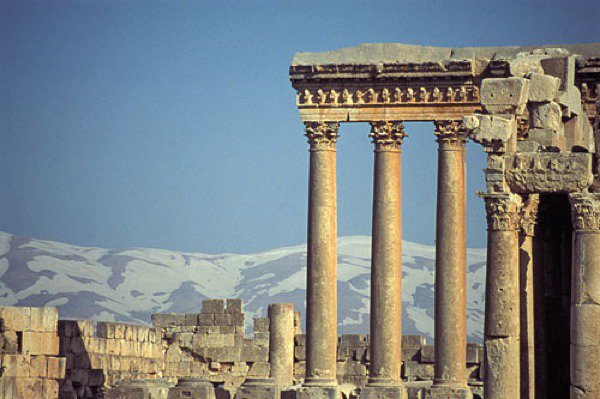 So yea, for most of us it might sound like just another cup, and it pretty much is a cup until you see it in the light. When you flash the light from the front of the cup, you will be able to see the cup turn into green. But when you flash the light from its back, you will be able to see that the cup turns into red. Now that might not impress you. But when the scientists did their research about the cup, the found out that the cup was made out of gold and silver flecks which is like a thousand times thinner than hair. So, if we are taking credit for inventing nanotechnology, we are wrong.

We all are proud of our GPS systems and think that we are smart enough to find something that good. But let’s just say that the Vikings found something which was much similar to the GPS systems we have today. The Vikings had a device named Uunartoq disc with which they could find their way even when the sun went down. It is said that the Vikings have used a crystal in the device which helps them to find their way even in dim light.

Romans and their concrete:

There are many magnificent ancient Roman structures which still stand today. Most of their structures like the Colosseum is build only on cement, and they haven’t used any iron structures. We know that not a single builder in today’s world would ever be able to construct a building without iron beams.

The Romans yet again prove to be geniuses. It is said that they figured out a way to make flexible glass and it was called it the vitrum flexible. The flexible glass was invented sometime around 14 to 37 BC when Tiberius Caesar was the ruler. The glass cannot be broken, and if it is dented, it can be quickly be hammered back into its shape. Caesar ordered the execution of the person who created this glass as he feared that this new invention would shatter the economy of Rome.

What Researchers Are Saying 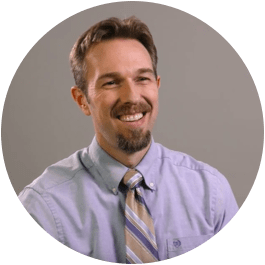 “The author goes in search of the real Atlantis. Collins pieces together Plato’s story to answer the questions and unravel the mysteries surrounding the mythical land” 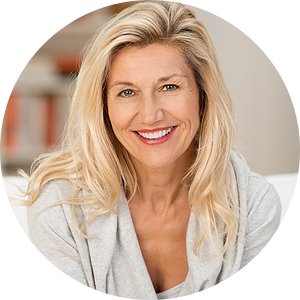 “Andrew Collins investigates the secrets of the pyramids, to discover who really built them and how. Evidence shows that they date back to at least 5000 years before the coming of the Pharaohs.” 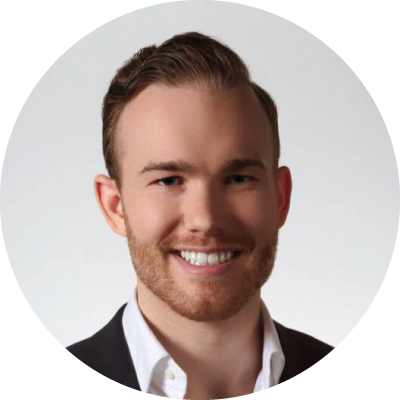 “New interpretations of ancient writings, the discovery of hidden chambers in Egypt, and other findings provide evidence of extraterrestrial contact with the ancient cultures of Earth. “